Generations of family recipes were handed down to him by his grandparents, Rocco and Marianna, who originated from the Puglia region in southern Italy.  Chef Fabio honed his skills along side his mother, Felicetta, in the Barcantonio.  He was schooled in the culinary arts in Italy and worked for five (5) star and diamond companies in Italy, London and the United States to expand and refine his skills. 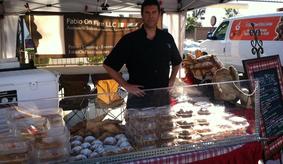 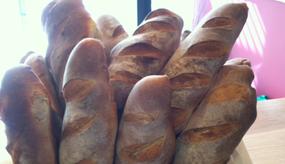 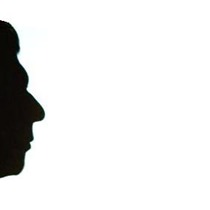 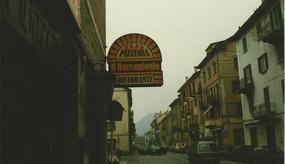 We are proud to serve delicious authentic Italian pizzas, bread, desserts & cuisine made from only the freshest, high quality ingredients.

We buy our produce from local growers who exhibit a commitment to quality, organic living, and environmentally friendly farming.

Born, raised and educated in Domodossola (the last train stop before Switzerland) in northern Italy, Chef Fabio Ceschetti is part of a family of restauranteurs.  He worked his way through the ranks of his family's restaurant, Il Barcantonio, from dishwasher to pizzaiolo to head chef.  While Fabio was raised in Domodossola, his family originated from southern Italy in the Puglia region.